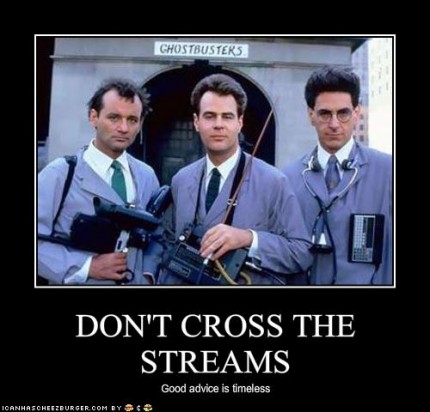 Just after 5pm EST today (May 6th, 2015), Dump Team 6 commenced a high volume, multi-exchange sell-off.  As usual, panic quickly struck both the Chinese and Western exchanges, as traders who were high on margin started to sober up and realize it might not be such a great idea to trade while using hopeium. 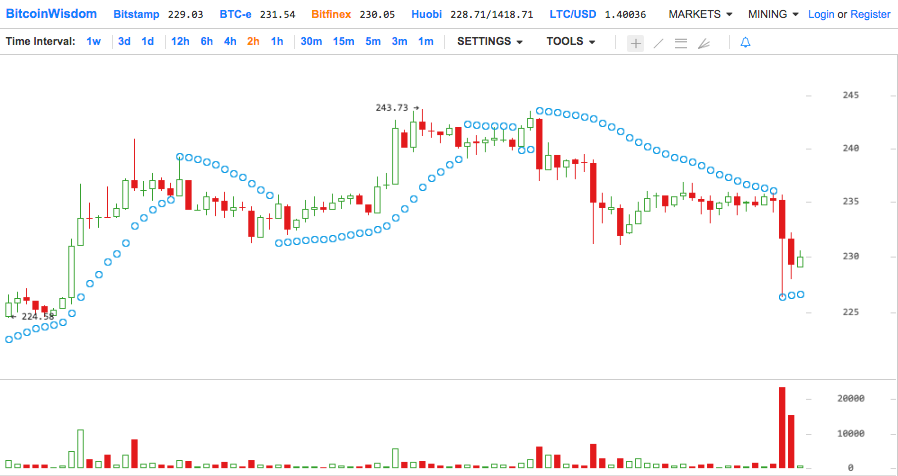 The right shoulder of most Bitcoin trader’s favorite TA pattern (ok, besides a triangle) started to form (as it always does), but instead of continuing to crash, something strange happened.  (2h chart shown above, note the H&S + volume)

Zoomed in on the sell off, we can see that the bears were held off by some sort of strange trading activity, or exchange malfunction. While we are used to lag, BitcoinWisdom/TV charts breaking, API feeds going down and a plethora of other issues while trading the buttcorn, few issues leave a trail like that shown below. 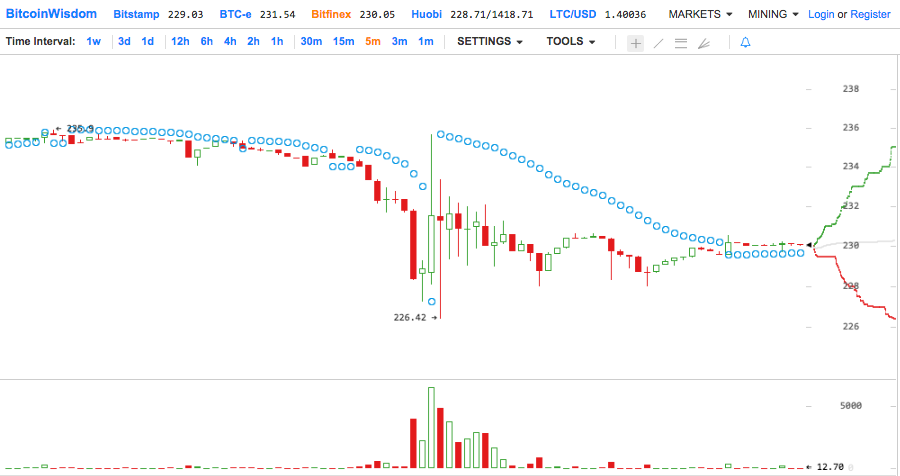 Immediately, BFX customers took to Reddit in order to voice their concern.  This thread popped up in /r/bitcoinmarkets, which quickly filled up with replies, screenshots and accusations of manipulating a number 2 in one of the screenshots.  Crazy, yes… people on Reddit will even try to debunk legitimate screenshots.

What may be the most telling, is a screenshot which shows the USD price on BFX drawn out to 8 decimal places. This would suggest that USD and BTC data streams were inadvertently crossed for a short period of time, which also lines up with the malfunctions that traders saw in their accounts. 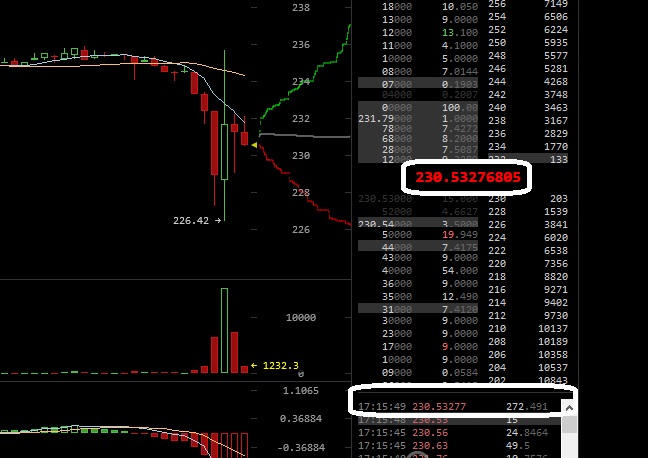 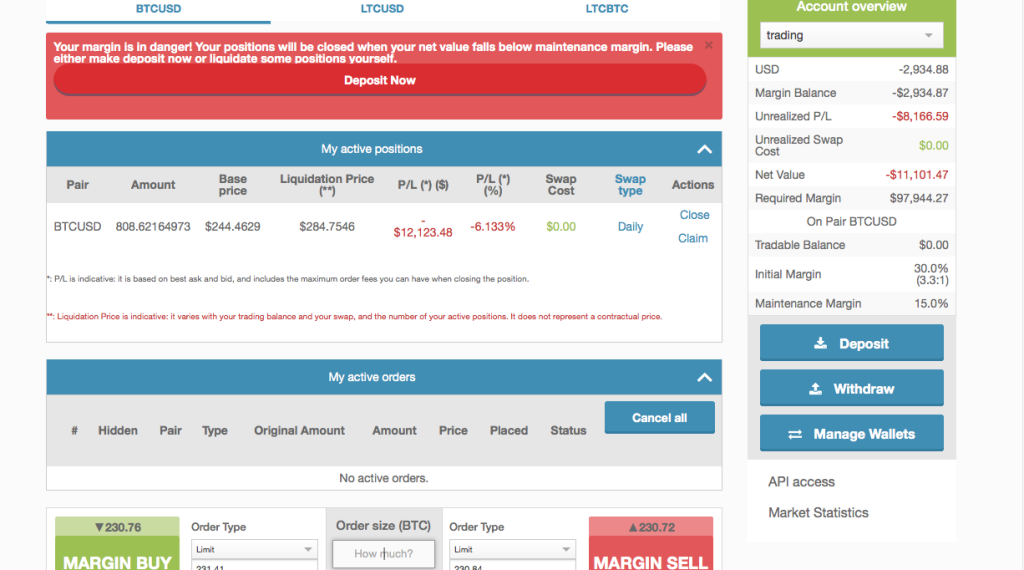 While this issue seems to be ironed out already, we hope that BFX will come forward with an explanation of the event. Based on a previous issue with the exchange, we would expect trades to be rolled back or for customers to be fully reimbursed.

We can only speculate, but maybe this has something to do with the Alpha Point integration finally nearing completion. Users have been experiencing/reporting some issues with the BFX order book the last few days, specifically it being stuck in a “loop”. Whatever is going on behind the scenes, let’s hope everything is OK at BFX headquarters.

Edit: Zane has confirmed that this was an AlphaPoint integration issue on Reddit. They are still looking into the details.

We encountered an issue last night with margin trading accounts. We have fixed this issue and will release an explanation soon.

For users affected by last night's bug, please contact us and we will be sure to get everything fixed. Thank you for working with us on this