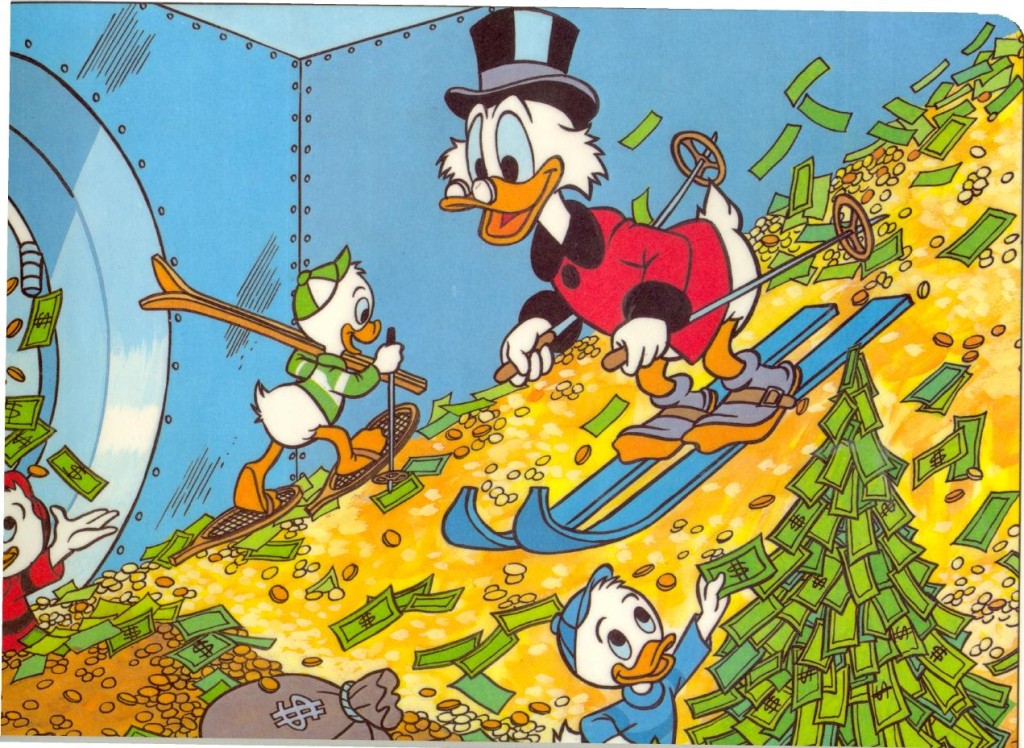 After weeks of almost completely flat trading, and and months of the $220-$240 range, it looks like at least some crypto volatility is back. Although Greek people are not buying bitcoin en masse, the psychological implications of a Greek bank holiday have triggered buying from other parts of the globe. We outlined what you can expect in the US/UK here, in our last post. There is an underlying FOMO in the crypto markets.

With traders back on exchanges, bitcoin was up to it’s usual pumps, dumps and general fuckery. While the MSM has been covering bitcoin, the real action has been in Litecoin (and some of the other alt-coin markets – which we don’t trade).

On Monday, there was a massive upward move in Litecoin (specifically on BFX), which ended up closing (possibly via margin call) a large number of the actual shorts which were open on the exchange. We are going to dig a bit deeper into this move, the previous tests which had been run on the exchange to see if it would be possible and how to identify such behavior in the future. 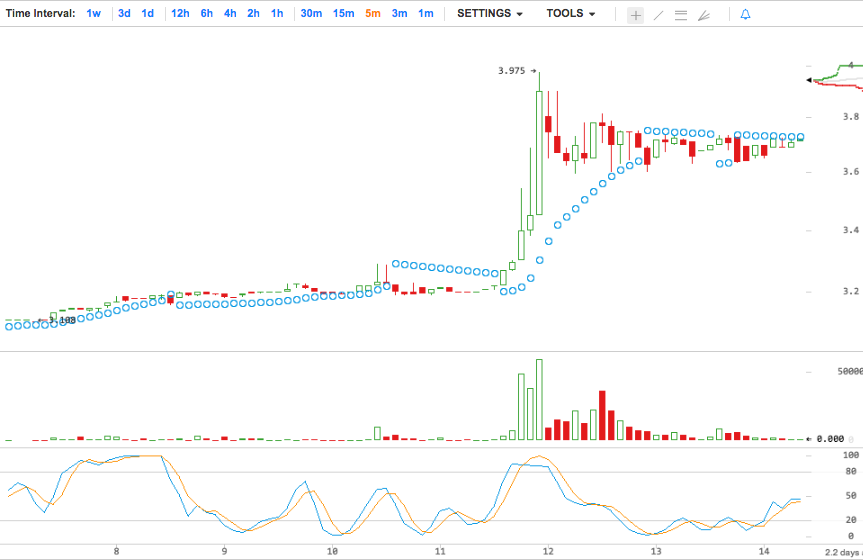 The nearly 20% move mostly occurred during a short 20 minute time span (hey 1%/minute isn’t bad), congrats to those who were able to catch it.

So, why did this happen? What else was occurring? Bitcoin was feeling generally bullish, the (incorrect) msm stories of Greece buying bitcoin were flowing in, and everyone was screaming moon. With some underlying momentum, and general LTC bullishness after large recent gains, this was the perfect time for someone to execute their “plan”.

We first were clued into this person’s activities on June 14th, when we saw some unusual activity in LTC swaps on BFX.

At this time, we saw a LTC pump (more below), accompanied with a large, rapid rise in LTC swaps, and then a subsequent rapid decrease in swaps. It immediately seemed clear what was going on, and it is absolutely genius. Anyone who trades on BFX knows that if you try to place an order on margin and there aren’t enough swaps left, you order vaporizes. If a person who is “bullish” (aka pumping) reserves all of the LTC swaps, then any asks in the order book will vaporize when they are reached, resulting in a far less stacked order book than appears on the surface. Couple that with underlying FOMO, stop loss triggers and margin calls, you are setting the market up for a nice move upward.

We then saw the same thing 2 days later.

And then the most recent (and hopefully not final) pump:

Lined up with price, we can see the impact of this trader’s actions:

So what actually went on here, simplified:

1) Trader borrows all of the LTC swaps available on BFX.

3) Any asks which aren’t actual LTC, but were to be placed on margin, disappear as the order book and stop losses are eaten through.

It appears as if the goal of this actor was to force margin calls/stop losses. If so, they succeeded massively. With LTC more than doubling in price, in less than a month, this actor has created themselves a nice Scrooge McDuck pile of cash to dive into. Thank you random trader, for you have helped bring back some excitement and volatility to the marketplace. If you were short, our condolences, but come on. There were over 200k LTC shorts on BFX a few weeks ago, and the price was maybe ~$2? You can only short something until 0, so what the fuck are you doing short a coin that actually has a community behind it, and has been battered down from ~$50 highs? Sorry bears, but you have had your fun, and definitely will again, but that number of leveraged shorts at this price is beyond silly.